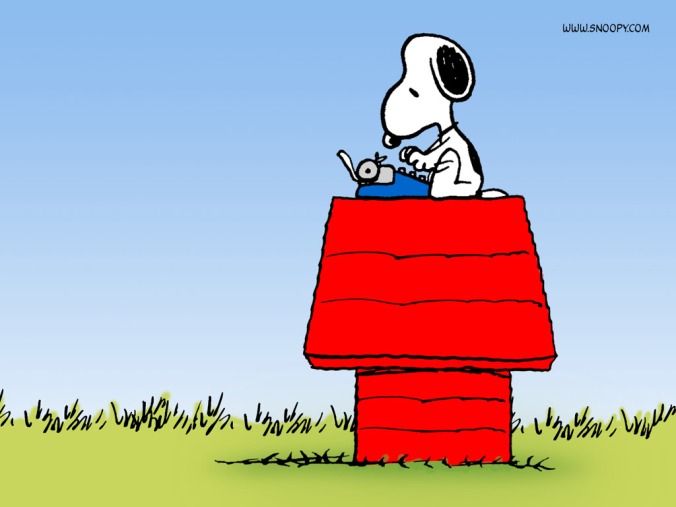 Recently I had a conversation with a teenager who is interested in writing as a career. This was doubly cool for me, because one, she was asking advice because of my merits as an author. Two, and possibly more importantly, our conversation raised an issue I haven’t given much thought since I was a teenager.

After I had offered suggestions about where to seek critique for her work, and possible courses she could take, and, of course, various authors to read, I asked, “So what’s your writing schedule like?”

She stated that it was mostly hit or miss and with how busy she’s been lately, there’s been little time.

And then I said the wrong thing: “Well, the best thing you could do is create a schedule for yourself. Write at the time of day that works best, for twenty minutes or an hour, or some amount of time that you can stick to.”

She sighed and shrugged and then said what every teen writer should say, “See, I don’t want to make it a chore, something else to do. I want to enjoy it.”

I immediately felt my stupidity. Here I was talking to a teenager the way I normally offer advice to adults who write. I immediately backtracked, not only because it was the right thing to do, but because she had hit on something I’ve long ignored: the love of the moment, the novelty of creation.

Here I was, a professional, thinking like someone who is paid to write. Someone who no longer subscribes to the “write when I’m motivated” philosophy, because with my life and responsibilities, those moments might never come. I was talking about writing as a job. I had forgotten about the thrill of all thrills, those my-hand-can’t-keep-up-with-my-brain writing sessions where you start to understand why people commit themselves to this craft. Because it is so liberating.

When I was a teen I never saw myself as an author. Hell, I have trouble seeing myself as one now. Back then I wrote when I was moved, when I knew I had something to say and no one to say it to, or at least who would listen. I was never concerned with shaping a story, just telling it. I never cared if anyone else saw my work or if it made me money. I loved putting pen to paper and just getting my feelings into words. I loved that I could do something that felt good. Period.

I still love writing, but not in the same way. I have a much more nuanced relationship with the muse and think that is necessary for my success. But the start of all this was from the place of the teen writer I spoke with. The one who really, I believe, wanted to know that she was headed down the right path.

And she is. Because she reads, she writes, she seeks criticism of her work. She wants to grow and push herself. But at her own speed. On her own terms. That is the exact way to proceed. She is wise to know what she needs and how to achieve such.

Therefore, I can’t express how awesome it was to have this conversation, to be reminded of that thrill, that moment. And now it is in my best interest to remember that beginner’s mind when offering advice. Even when it is to myself.