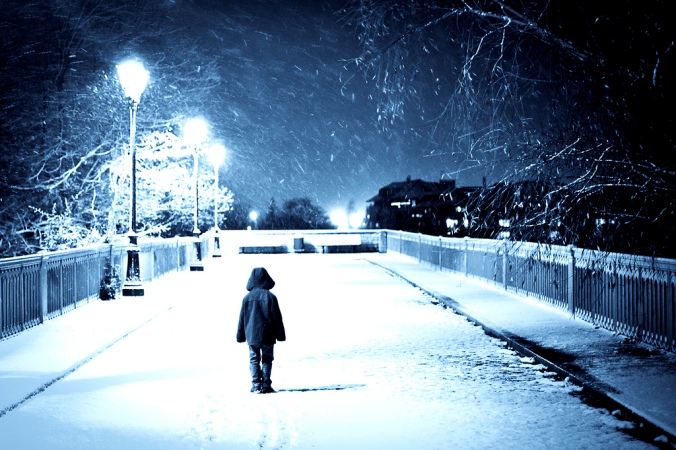 I could say that I’ve been too busy revising my latest manuscript to write a post recently, and that would be true. But that’s not the only reason I have shied away. Honestly, I’ve feared being too bleak.

A shocking sentiment, I know, from the guy who brought you Tap Out, but it’s true. I have been deeply frustrated since November, and now that we are facing a change in power, I am almost completely unmoored from my faith in a just world. Or, at least a just country.

It’s not that I don’t understand how and why we are where we are. I’ve read so much, from both sides, that I feel like I have a handle on the process and the perspectives that came into play. However, that understanding brings me no solace. It doesn’t help in dealing with whatever is to come. And I think that is the worst, the fear of the unknown, especially when the unknown is so alarming.

Really, this isn’t even about the politics. It’s about the shift in tone and rhetoric. There’s a self-serving and callous attitude that has emerged, and I fear for the teens and children who are inadvertently affected. Post-election, I’ve heard more crude and crass speak from teens and the younger children I know. There’s a disposition of, “I’m right, you’re wrong, end of story.” As those famous lyrics go, “If nobody’s right, then everybody’s wrong.”

This is the bleakness I fear. So, I’m looking for the light. I’m looking for any articles or books or shows or movies that tackle this with clarity. I genuinely appreciated the take Black-ish had in their episode “Lemons.” It was nuanced and non-partisan.  The type of thinking I’d like to see more of.

In my latest manuscript I’ve taken on a very difficult subject: race relations in America. In spite of the bleak aspect of the topic, I forced myself to look for the light. I was writing and revising this during all of the election season (September-January). It’s impossible to think what was occurring in our world didn’t directly affect my words. But I write realistic fiction, so that’s the point.

Still, I worry about that story, not simply because I want it to sell, but because the message, for some, might come off as contrived, as if there’s no way teens could ever figure out what adults can’t. But that is my light: that this next generation of voters can and will. That this next generation will turn away from the negativity and the hostility and embrace something greater than themselves: humanity.

As far as I know, we’ve got this one trip on this planet. It is my deepest belief that we need to spend it with our eyes open, seeking out the good, trying to make things better, and not believing ourselves to be the center of every story. The world is vast and has much to teach us. But we need to be open to the message.

We’re not there yet, but there’s always light after the dark. Spring follows winter. Now, we may be discontented, but that is not fixed and permanent. Nothing truly is. We are all malleable.

3 thoughts on “The Winter of Our Discontent”