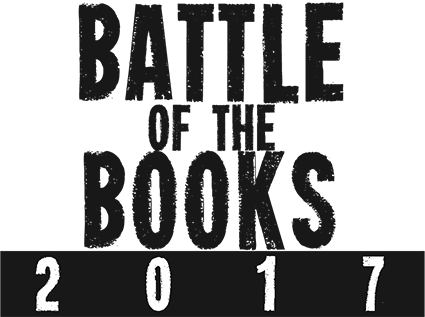 I’ve never enjoyed the expression, “There’s a time and place for everything.” If you’re on the receiving end of it, it typically means that you’ve made a mistake with your timing, or you are not suitable for the place you are in. For quite some time I’ve felt this way while writing and revising the manuscript I’ve been working on for the past two years.

Note that I used manuscript, and not book. To use another idiom, “This dog won’t hunt.” Or, plainly, this manuscript will not be sold and become a book.

This is not a reflection on me as a writer, because this is completely normal (although, trust me, it feels like a complete reflection on my abilities). It’s merely a matter of time and place. Now is not the time for this story. That’s a matter of business factors and industry demand. Books are business, and every business must know the waters before setting sail.

This is devastating to me. I’ve revised this particular manuscript, in varying degrees, seven times. And still…

Therefore, with a bit of a heavy heart, and feeling very much like I was in a place I didn’t belong, yesterday I went to the Central New York finals for Battle of the Books, held at the New York State Museum in Albany.

I’d been invited by the organizer to present to the 200 or so teens, of which middle and high school teams competed in a timed, Jeopardy-like quiz competition, where they had to properly identify the title and author(s) of books, based on short excerpts read to them. They had read all books prior, and Dare Me was on the list for the HS students.

Fortunately, I brought along two middle school students, my daughter, Grace, and her friend, Caroline. They were a welcome distraction from the general nervousness I felt about presenting, and my fear that when quotes about Dare Me came up, none of the competitors would have a clue.

The competition was fierce, with students buzzing in before quotes were even finished being read. Oneonta won the middle school bracket because of their unbelievable knowledge of the books, and their member, Emily a.k.a. “trigger finger.”

It was a tighter race for the High School teams. Oneonta and Fort Plain tied, and were forced into a tie-breaker. No lie, had Oneonta known the last quote used from Dare Me, they would have won, but Fort Plain ended up taking the top spot.

Watching the teams compete was as thrilling as watching any sporting event I’ve seen, and I was unbelievably impressed with the dedication and effort that must have gone into securing a spot at the finals.

I then had a brief break to tour the museum with my entourage, but shortly was back in the auditorium, under an enormous screen, with my presentation looming. Fortunately, I had my girls with me, because they distracted me with stolen, winning cup selfies, and karaoke with Adele. The sound system in the room is amazing. 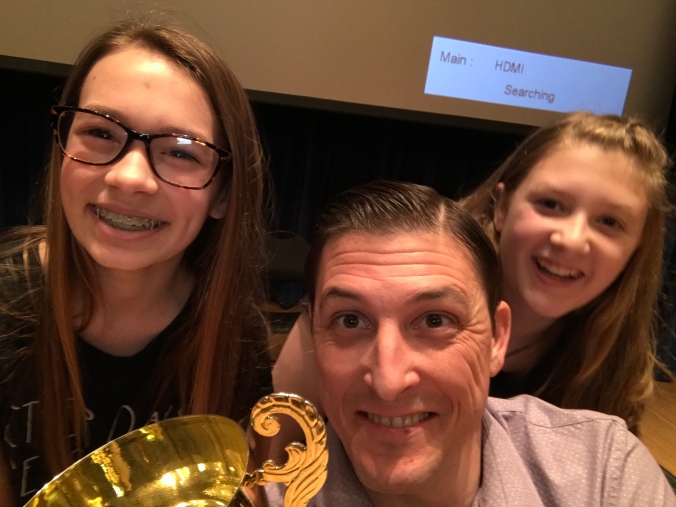 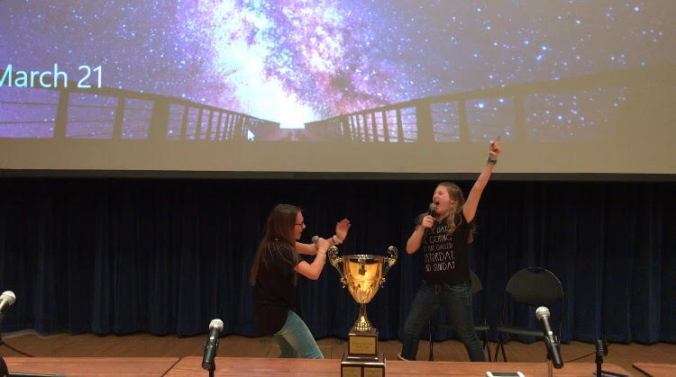 But then the teens filed in, and it was go time. I did what I do: entertained the hell out of the crowd, telling stories about the difficulty of getting into publishing, as well as the struggle to stay alive once in. They were enthralled, and that bit of self-doubt I’d been feeling vanished for a while.

Once the presentation was over, I felt as I always do: hopeful that they’d enjoyed and that I hadn’t wasted anyone’s time. Id’ forgotten about the signing.

There was no book seller onsite, so the students who wanted books signed had to bring their own copies. I sat at the front of the auditorium and the line stretched up the steps. So many had come with books and posters and bookplates and T-shirts and forearms and hands for me to sign. It’s impossible to express the gratitude I felt in that moment. None of these teens knew prior to coming to this event if I’d be any good, and they certainly didn’t know how down on myself I felt. Did they ever lift my spirits.

During the signing, I received a T-shirt made for me, signed by the team, which is totally awesome, but then I had one of the most surreal moments. A student shared with me that after having read Press Play, he was inspired to tackle his health and had already lost 20 pounds doing so. Mind blown.

I write fiction for teens, not motivational non-fiction. I write scary, often violent, and downright disturbing stories. That these kids loved. That these kids found motivation from. That these kids then read on their buses back to their hometowns, many, many miles away, and sent me messages on Instagram thanking me and telling me how awesome the books were they’d just started.

Time and Place. What a difference a day makes. Pick your idiom about needing the rain for a rainbow. They all work. Yesterday was equally necessary for me and for those amazing teens. Thank you to all who showed me much love yesterday. You have no idea how I needed it.

And have no fear, I’m writing another manuscript. I have other projects already written that may come to fruition. So, a swing and a miss, but not down and out. As they say, there’s a time and a place for everything.

6 thoughts on “Time and Place”