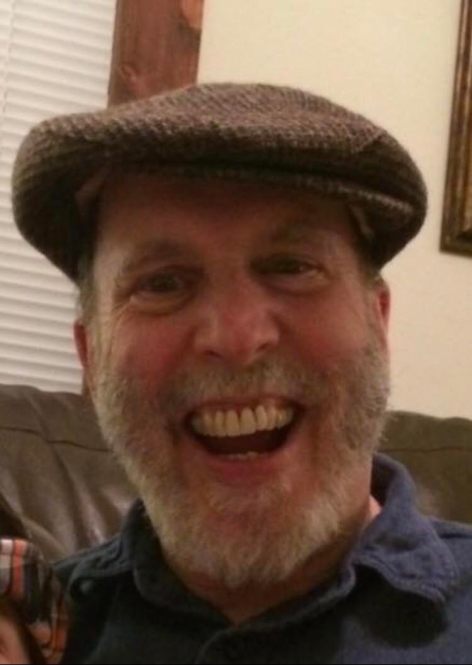 Last Thursday my mother sent me a writing prompt like no other: If you have anything at all you want to say to Mike you can send a text. He has decided to start Hospice this afternoon.

The Mike in this situation is her brother, my Uncle Mike, and he died in Chicago on Friday evening from complications attributed to his battle with leukemia.

I’ve often heard that writers are people for whom words are more difficult, because we care so much about them. This couldn’t have been more spot on for me in that moment. I was working on a novel, and that project suddenly did not matter. Responding articulately to Mom’s text through my tears, did.

Here’s what I wrote:

Life’s purpose is to achieve the absolute most you can with the time you have. To love, to work, to hope, to believe. To live fully is to feel as if you’ve never done enough. Uncle Mike, you’ve lived so fully that others will follow in your footsteps of loving, of working, of hoping, and of believing. Thank you for forging the way.

My mother read that text to him and he smiled, and I am so happy to have had that last moment, because Mike Gaffney was a figure in my life, who was more than Mom’s brother. He was a whip-smart intellectual, but also one of the kindest and bravest men I’ve ever met.

He lived in Iowa with his wife, daughter, and son, and every summer, growing up, his family would either make the trek in a van, driving non-stop for 24-hours (coffee cans have multiple uses) to us in Upstate, NY, or, my family would make the trek in their direction, driving in our own van, filled with my parents, my aunt, my sister, me, and one or two of our friends.

These were not luxurious trips. Our van didn’t have AC, and when driving through farm county in July, you really want AC, or at least a gas mask. But luxury isn’t the point of a family trip, it’s the experience. And as a child, heading to Iowa, and while there, I had plenty of experiences:

I learned that the word “pop” meant soda and that breakfast burritos are a thing.

I once saw my mother and uncle remove a tick from my cousin Morgan’s head with the end of a burnt match.

Corn can, indeed, stretch for miles, and in the morning, it emits a fine mist, like a pond or swimming pool.

There are creations known as pig condos, and they are as adorable as they sound, but equally rancid smelling.

The experience that is RAGBRAI, and how biking, not racing, is a thing in Iowa. As is “scooping the loop.”

Because of my uncle and Iowa, I also had some of the best Catfish in my entire life (and I’ve been to New Orleans). It was served up in a run-down looking shack of an establishment, complete with a snapping turtle that had a cigar in its mouth, adorning the wall. Because, why not.

And in the years when they came to us, the main element that stands out is how real he made all the stories of their youth, how having him in that space he and my mother and my aunt shared, made it more tangible, and yet, larger-than-life. I believe much of that is due to his gregarious personality. To me, Mike was epic.

When I became a teen, my time on those trips became limited, especially when I went to college. But Mike kept correspondence, sending me obscure books of fiction and philosophy, and introducing me to Coltrane. Listen to “All Blues”, below, if you’ve never had any Coltrane in your life.

Mike was a psychologist, and he didn’t so much talk me out of psych—a field I was heading toward—as he brought the reality of his field into light. It helped inform my decision to go into teaching and not psych, which I believe is one of the best decisions I’ve made.

In later years, when my sister and I had children of our own, and family vacations shifted to going to the shore, the Iowa family would join, and Mike was always so thrilled to see our daughters and hear about our lives and their lives, and simply enjoy the family he got to see, sporadically.

In his own life, Mike accomplished more than I will ever know. By all accounts he was an acclaimed psychologist, helping countless veterans, but he was also a phenomenal husband, father, and grandfather. In spite of being a man who pushed his body to the end of its limits through biking and hiking (he made it up Kilimanjaro), he was, foremost, a man who put family first and wore his heart on his sleeve.

The last time I saw him was when we moved into our home, two years ago. He helped transport our backyard items, including a hammock, which he promptly laid on, looked around and said, “Wow, your home is like a resort. How much a night?” 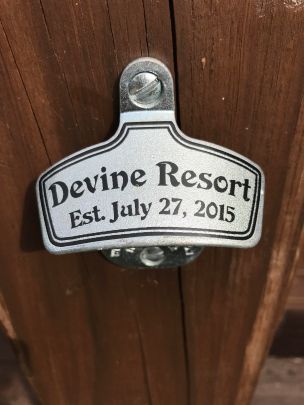 Mike was definitely onto something 🙂

And so, on Wednesday of this week, my family of four and my sister’s family of four, and our parents, will get in an RV and head back to Iowa for Mike’s services. The RV might be a bit more luxurious than the minivans of my youth, but I hope the experience will be the same for my daughters and nieces. At some point, I am certain, someone will ask, “Is this heaven?” And we will all get to reply, “No, it’s Iowa.”

And to that end, I will offer my uncle’s last request: complete acts of kindness. Especially amid the backdrop that is our country today, I cannot think of a better way to focus your time, here on earth. The afterlife is something my uncle grappled with, and I think this final request seems a perfect way to make peace with the uncertainty, because following in Mike’s path means creating experiences for others that are like little slices of heaven.

I can’t ever know if the words I sent in that text or the words I have now written here can fully convey all that I mean, but I know that my uncle would be proud of me for giving it my best. That is all we can ever truly strive for.